Why Are Cycling Deaths on the Rise in Men?

Download
Guest Info & Links: Jeffrey Sankoff, MD
From the Show: The Dr. Leigh Vinocur Show
Summary: Why is there an increase in bike deaths among men and not women?
Duration: 10
Host: Leigh Vinocur, MD

Dr. Jeffrey Sankoff is a board certified emergency physician practicing in Denver, Colorado. Aside from his professional responsibilities, Dr. Sankoff is also an avid cyclist and triathlete. 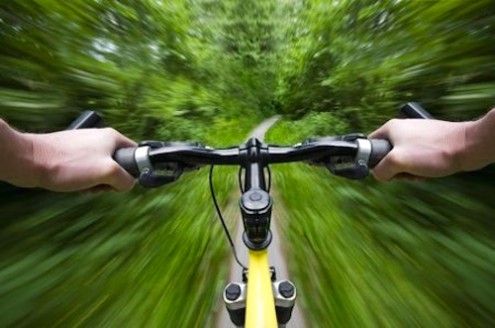 According to a new report, fewer children are dying in bicycling accidents than they were 40 years ago; but, now more adults are.

Many individuals may depend on bikes for transportation, as many cities have become extremely bike-friendly. But, is it causing more deaths?

The report also found that within the mortality rate among adults aged 35-54, men were six times more likely to die than women.

Listen in as Jeffrey Sankoff, MD, joins Dr. Leigh to discuss why cycling deaths are increasing in men.
Tagged under
More from this show . . .
Prev
Next
Green Beauty Rules for Healthy & Glowing SkinBreast Cancer Drug Tamoxifen: Can It Cause Infertility?