Download
Guest Info & Links: Sam Wang, MD
From the Show: The Dr. Leigh Vinocur Show
Summary: What is the risk of potential abuse of marijuana and the exposure to younger children in states where it has been decriminalized?
Duration: 10
Host: Leigh Vinocur, MD

He is currently an assistant professor of pediatrics at Children's Hospital Colorado, where he practices Pediatric Emergency Medicine and Medical Toxicology, and is also on faculty at the Rocky Mountain Poison and Drug Center. 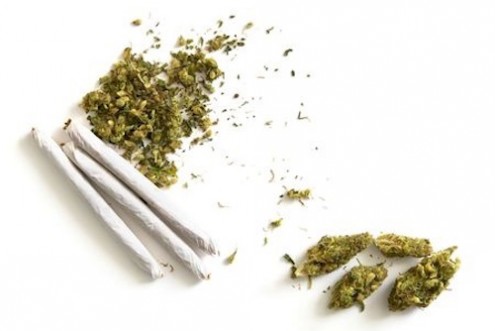 Medical marijuana has been legalized in several states, but at a federal level, it is still criminalized.

Back in 2004, the American Academy of Pediatrics released a statement of concern about the risk of potential abuse of marijuana and the exposure to younger children.

In a recent study published in the Annals of Emergency Medicine, researchers looked at unintentional marijuana exposure to children up to the age of nine and call volumes that were reported to U.S. poison centers.

Researchers found that states where marijuana was decriminalized had increases in the number of children requiring medical interventions.

Listen in as lead author of the study, Dr. Sam Wang, shares the research on pediatric exposure and decriminalizing marijuana.
Tagged under
More from this show . . .
Prev
Next
Suicide in the ER: One Nurse Speaks UpCBD & Pediatric Epilepsy