The pharmaceutical industry has been very successful in promoting cholesterol reduction with statin drugs. They adamantly purport that this is the most effective strategy for reducing cardiovascular risk.

However, while the use of pharmaceutical treatment has saved lives, optimal cardiovascular protection involves a multi-factorial strategy that includes diet, exercise and targeted supplementation.

In this interview special guest Mark Estren, PhD, joins Dr. Mike to share essential information regarding cholesterol reduction. They also give you tips to help you create your own plan for managing cholesterol and preventing cardiovascular disease.
PlayPlay PodcastdownloadDownload Podcast 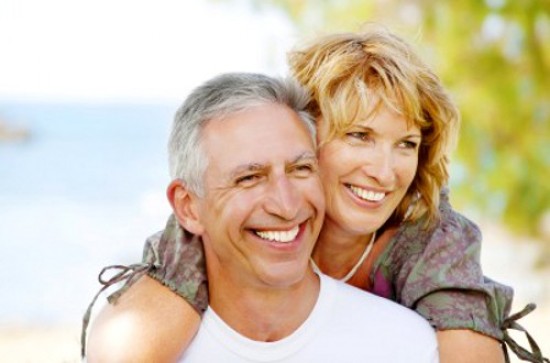 Featured Speaker:
Mark J. Estren, PhD, received his doctorates in psychology and English from the University at Buffalo and his master’s degree in journalism from Columbia University.

A Pulitzer-winning journalist, he has held top-level positions at numerous print and broadcast news organizations for more than 30 years, ranging from producer of Report on Medicine for CBS Radio to frequent health-related reporting for the Bottom Line newsletter group. Among his other affiliations have been The Washington Post, Miami Herald, Philadelphia Inquirer, United Press International, and CBS and ABC News.

He was named one of Fortune magazine’s “People to Watch.” Experienced in business as well as health and medicine, he was general manager of Financial News Network, creator and executive producer of the national edition of The Nightly Business Report, and editor of High Technology Business magazine. He is based in Fort Myers, Fla.
Tagged under
More in this show: « Statin Drugs: Miraculous or Misguided? The Lesser-Known Heart Disease Risk Factors »