The announcement last year that omega-3 fats increase the risk of prostate cancer might have left you reeling in fear and questioning if you should stop eating certain foods containing omega-3's.

So what's the truth? Are omega-3s good or bad for you?

Omega-3 fatty acids are polyunsaturated fatty acids mainly found in fish. They are essential for a healthy life as they promote healthy brain function, lower heart disease risk and reduce your risk of type-2 diabetes.

What are some of the best sources of omega-3 fatty acids?

Aimée Shunney, ND, and Dr. Mike discuss why omega-3's were showcased in a negative light and highlight the positive effects omega-3's have on your health.
PlayPlay PodcastdownloadDownload Podcast 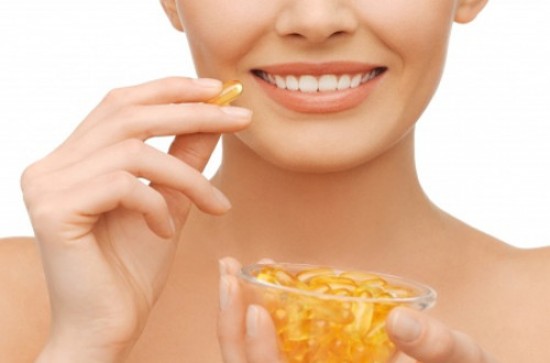 Before relocating to California in January 2006, Dr. Shunney was in private practice in Brooklyn, NY and Greenwich, CT. In addition, she implemented and directed the Health Education and Wellness Program at Long Island College Hospital, also in Brooklyn, that served over 3000 people during her time there.

Since moving to California, Dr. Shunney has been very busy! In addition to caring for her 4-year old son, she sees patients at Santa Cruz Integrative Medicine in Santa Cruz, CA and at Healthstyle in Campbell, CA.

Tagged under
More in this show: « A Big Fat Story Boswellia: A Natural Way to Fight Inflammation »