Tara Richter is a certified Dating Coach, Published Author and Radio Show Host. She is passionate about helping singles find healthy relationships, and to remove others from toxic situations. Her books can be found on www.datingjunglebook.com and Amazon. 10 Rules to Survive the Dating Jungle and 10 Rules to Survive the Internet Dating Jungle are crafted from personal experience. They are step-by-step guides to help everyone find a long-lasting, healthy relationship. Ms. Richter has done book signings with CNN and has been seen on daytime TV, Sarasota News Network, ABC, Channel 10 News and Fox. Tara has had articles published in The Beverly Hills Time Magazine, The Lady Lux Magazine and Amour Creole, which has a circulation of over 3.5 million in the U.S. and the Caribbean. She has been interviewed on radio stations across the USA and Canada. 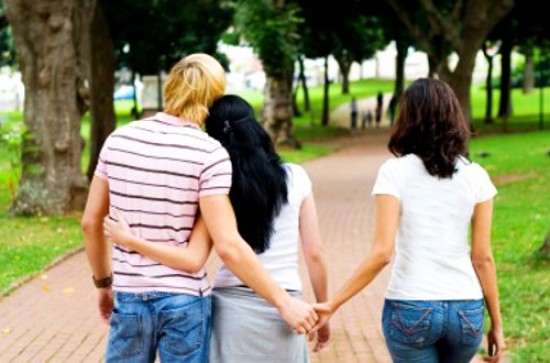 Cheating has always been frowned upon and deemed unforgivable, but infidelity is still happening at an alarming rate.

Today, in a culture where temptations, scandals and affairs happen almost every day, long-lasting relationships seem far-fetched. From music lyrics, hit TV shows and movies, to the celebrities and governmental officials that publicly announce their affairs... all of this further legitimizes dishonest behavior.

We begin to question what defines a "normal" relationship? Given all we know, the concept (and act) of cheating could even be considered more socially acceptable.

It's a common misconception that men are the only ones who are cheating; but women are just as responsible. In a recent poll of both men and women from the National Science Foundation's General Social Survey, 19% of women admitted to having an affair, up 5% from 2010. 23% of men cheated on their significant other, up 5% since 2010.

Certified dating coach, author and radio show host, Tara Richter, discusses relationships and the root causes of cheating, if cheating is still taboo, and things for you to do if you are struggling in your relationship.
Tagged under
More from this show . . .
Prev
Next
Balancing Act: Manage Your Weight on VacationThe Best Ways to Whiten Your Teeth - NOW!