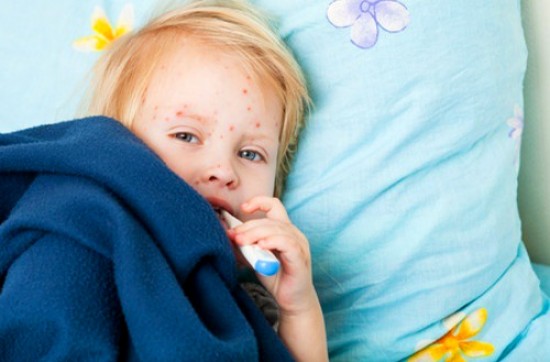 Dr. Bruce Lobitz joins Dr. Leigh to discuss the recent increase in measles cases, as well as what you should look out for as far as symptoms in your own child.
Tagged under
More from this show . . .
Prev
Next
Lawnmower Injuries on the RiseMosquito-Borne Chikungunya Virus Could Be a Viable Threat in U.S.