Fats vs. Sugars: Which Should You Avoid?

She specializes in community health, primary care medicine and evidence based medicine. She is also the director of the foundations of medicine course, which teaches medical students the "art" of medicine. 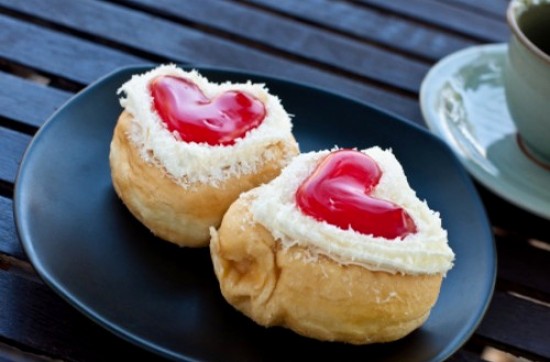 You might remember years ago when fat-free and low-fat foods were taking over grocery stores and restaurant menus, due to the supposed belief fats caused heart disease and other health hazards.

However, experts are now saying fat may not be that bad after all and that sugar is the real enemy.

This is especially true when it comes to cholesterol and heart disease. Fats may not be as bad as previously thought, and sugars may play a larger role in heart disease.

It's hard to avoid sugar in your diet, even when you think you're eating healthy. For instance, when you reach for a flavored yogurt rather than a bowl of cereal you think it's healthier, right? Unfortunately, added sugar has made its way into a longer list of foods than once previously thought.

In fact, added sugar has become so prevalent in food that it makes up 13 percent of daily calories consumed. Added sugars include white and brown sugar, high fructose corn syrup (HFCS), maple syrup, honey, molasses and other sweeteners.

What are some ways to help lower your risk of heart disease, obesity and diabetes? How can eating healthy, wholesome foods contribute to this effort?

Dr. Gunjan Kahlon discusses if fat is really that bad for you, why sugar can be more of a contributing factor to heart disease than fat, and how you can cut unhealthy foods from your diet.
Transcription:

Tagged under
More from this show . . .
Prev
Next
Migraine Pain? A New Treatment in the ER Could Put an End to Your SufferingYou Should Get Your Prostate Checked!