Download
Guest Info & Links: Hans House, MD
From the Show: The Dr. Leigh Vinocur Show
Summary: It seems like something out of a movie, but the recent case of a teen stowing away in the wheel well of a plane, surviving from CA to Hawaii, is very real.
Duration: 10
Host: Leigh Vinocur, MD 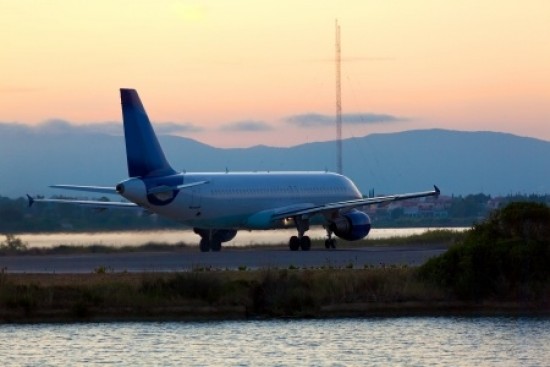 It seems like something out of a movie, but the recent incidence of a teen stowing away in the wheel well of a plane, surviving all the way from California to Hawaii, is very real.

Special guest, Dr. Hans House, has actually seen this happen before. When Dr. House was at UCLA, a young man was brought into the trauma center after stowing away on a flight from Tahiti to Los Angeles. He was covered head-to-toe in oil, extremely cold to the touch and very discombobulated. His mind was basically "scrambled" from being so cold and being at such a high altitude for so long.

But, despite the conditions, both of these young men survived.

Are these examples of medical miracles?

One factor in both cases involves the concept of hypothermia.

When exposed to extremely cold temperatures, your body starts to shut down certain mechanisms, slowing your heart rate, breathing and mental function.  This is a similar effect to what happens in hibernation in animals.

Medical advances have actually started to use hypothermia after certain health emergencies, including cardiac arrest. It helps protect the brain from damaging free radicals.

Unfortunately, in both men, mental function will likely not ever be the same simply due to the length of time spent with low oxygen levels.

Certainly, it's not something you want to attempt, even if you're a skilled adventurist or magician.

Join Dr. House as he explains how these two men survived, despite the odds.
Tagged under
More from this show . . .
Prev
Next
Head and Neck Cancer Becoming More Common in Younger DemographicsER Visits on the Rise Despite Affordable Care Act