Dr. Kevin Hall is a tenured Senior Investigator at the National Institute of Diabetes & Digestive & Kidney Diseases, one of the National Institutes of Health in Bethesda, MD, where his main research interests are the regulation of food intake, macronutrient metabolism, energy balance, and body weight. Dr. Hall's laboratory performs experiments in humans and rodents and develops mathematical models and computer simulations to help design, predict, and interpret the experimental data.

Dr. Hall is the recipient of the NIH Director's Award, the NIDDK Director's Award, the Lilly Scientific Achievement Award from The Obesity Society, the Guyton Award for Excellence in Integrative Physiology from the American Society of Physiology, and his award-winning Body Weight Planner (http://BWPlanner.niddk.nih.gov) has been used by more than a million people to help predict how diet and physical activity dynamically interact to affect human body weight. 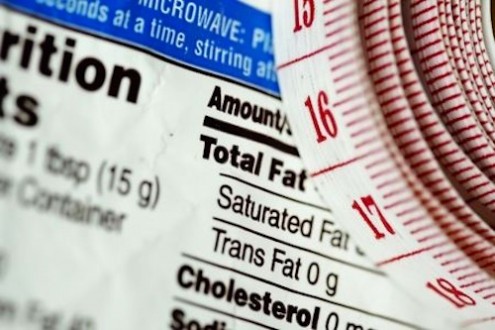 If you've been trying to lose weight, you might have noticed some diets drastically restrict certain food groups, like fat or carbs.

In fact, low-fat dieting was a huge trend several years ago. Then, low or no carbs at all became extremely popular among trendy dieters.

Does it really work?

A recent study published in Cell Metabolism looked at 19 adults with obesity that were confined to a metabolic ward for two 2-week periods. Participants received both isocaloric diets in random order throughout both of the two-week duration.

What else did the research find, and does it mean that dietary restriction works?

Listen in as lead researcher Kevin Hall, PhD, explains his dietary restriction study and if it has an impact on weight loss.
Tagged under
More from this show . . .
Prev
Next
Healthcare for the HomelessFemale Viagra: Do You Know Your Risk of Cardiovascular Disease?