Dr. Craig Wiener, author of Parenting Your Child with ADHD, presents a groundbreaking program for parents seeking to reduce their child’s inattention, hyperactivity, and impulsiveness, while strengthening his or her capacity for self-reliance and cooperation.

This unique program promotes positive ways of interrelating and shows parents the five main ways they may have unwittingly reinforced ADHD symptoms in the past. 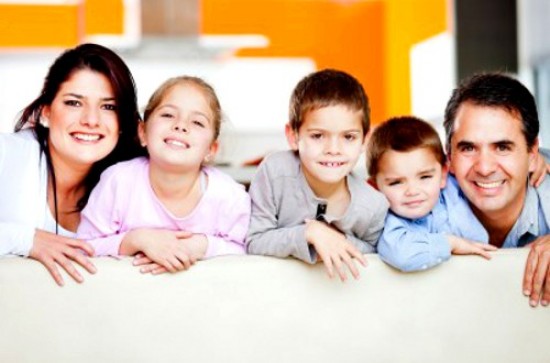 Featured Speaker: Dr. Craig B. Wiener is a licensed Psychologist based in Worcester, Massachusetts, where he specializes in the treatment of children, adolescents and families. Dr. Wiener obtained his Doctorate Degree from the Clark University in 1979, and he is a member of the American Psychological Association and the Massachusetts Psychological Association. In addition to over 30 years of private practice, he is an Assistant Professor in the Department of Family Medicine and Community Health at the University of Massachusetts Medical School, and Clinical Director of Mental Health Services at Family Health Center of Worcester where he supervises a large staff of clinicians, Post-doctoral Fellows, and Pre-doctoral Psychology and Social Work Interns. He has taught in the Psychology Graduate Department at Clark University and in the Undergraduate Psychology departments at Worcester State University and Anna Maria College.

Throughout his career, Dr. Wiener has questioned the growing tendency to make behavioral problems medical disabilities. His groundbreaking work with ADHD shows that the behaviors included in the ADHD diagnosis can become frequent due to reinforcement. He shows parents how to stop those reinforcements and alternatively develop their child’s self-reliance and cooperation.

In 2010, Dr. Wiener presented his refreshing ideas about ADHD at the national convention for Psychologists in San Diego, California with other prominent ADHD experts. Over the past few years, he has presented at Wellesley College’s prestigious Stone Center, at a University of Massachusetts Medical School “Grand Rounds,” and at a Biennial Symposium for Social Workers.
Tagged under