Magnesium is an essential mineral that is found inside your body. In order for you to be functioning at your best, you need normal-to-high levels of magnesium.

You may think there's a different reason why you have chronic headaches, indigestion and even high blood pressure... but did you ever think to check your magnesium levels?

Your body has over 300 enzyme systems that depend heavily on magnesium. The tricky part? Your body cannot produce magnesium on it's own and constantly needs replenishment.

One of the main benefits of magnesium is lowering your risk of cardiovascular disease and your chances of having a heart attack or stroke.

In this segment, Dr. Dennis Goldman shares the top benefits of magnesium and why you should always be aware of your magnesium intake.
PlayPlay PodcastdownloadDownload Podcast 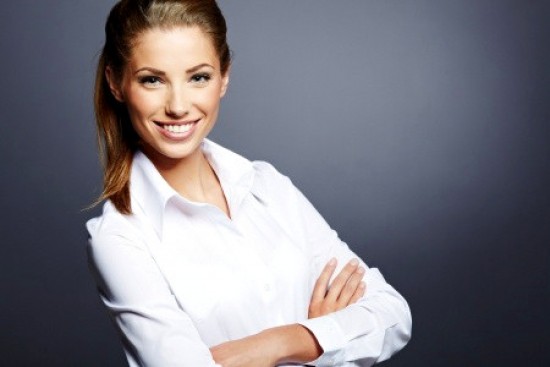 Dennis Goodman, M.D., is one of the nation's premier heart and cholesterol doctors.

He is a cardiologist and lipodologist and is Director of Integrative Medicine at New York Medical Associates in Manhattan where he specializes in prevention, early detection and treatment of cardiovascular disease.

He is also Clinical Associate Professor of Medicine of the Leon H. Charney Division of Cardiology at NYU, where he is also actively involved in clinical research and teaching. He sat on the boards of the American Heart Association and the American College of Cardiology. And he was Chief of Cardiology as well as Medical Director of the Cardiac Treatment Center at Scripps Memorial Hospital.

The New York Times and New York Times Magazine named Dr. Goodman as one of New York's "Top Doctors." And Castle Connolly, an industry firm that rates doctors, consecutively named him one of "America's Top Doctors" from 2011-2013.

Dr. Goodman's articles on heart function and health have appeared in such peer-reviewed journals as the American Heart Journal and the American Journal of Cardiology. He has presented at more than 500 cardiac symposiums and conferences nationally and internationally.

Dr. Goodman is a media veteran. He has been quoted in numerous print publications and appeared on many radio and television shows including, ABC's Good Morning America, FOX News and NBC News. And he hosted Doctor Radio for XM Sirius.
Tagged under
More in this show: « Dangerous Consequences of Magnesium Deficiency Tips for Coping with Your Child's Asthma »