Remember many years back when "fat" in food was plagued as an unhealthy enemy?

Since the 1980s, fats have been blamed for an increased risk for heart disease, high cholesterol and other health hazards.

Is this a good thing?

The reason why fats have been demonized is because a few decades ago, doctors were seeing an increase in heart attacks and heart disease.

Under the impression that fats were contributing to this epidemic, doctors encouraged people to eliminate fats from their diets.

However, things haven't gotten that much better since. Heart disease, diabetes, obesity and other health issues are still very prevalent in society.

Much of the research behind the low-fat diet craze of the 80s and 90s has been largely discredited, and experts now believe increasing saturated fats is a healthy idea.

This doesn't mean you can go crazy; remember, everything in moderation. And, there are healthier sources of saturated fat than just bacon and lard.

What are some healthy saturated fats you should be eating?

Aimée Shunney, ND, joins Dr. Mike to share the latest information on the fat dispute, as well as ways you can incorporate healthy fats into your meals.
PlayPlay PodcastdownloadDownload Podcast 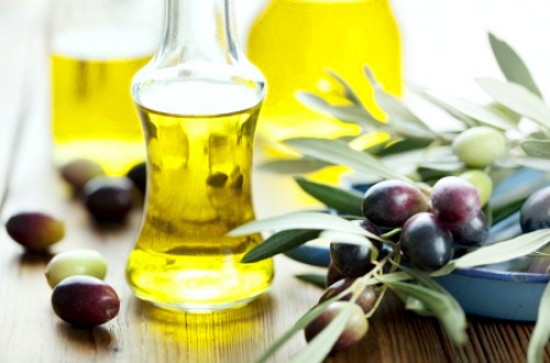 Before relocating to California in January 2006, Dr. Shunney was in private practice in Brooklyn, NY, and Greenwich, CT. In addition, she implemented and directed the Health Education and Wellness Program at Long Island College Hospital, also in Brooklyn, that served over 3000 people during her time there.

Since moving to California, Dr. Shunney has been very busy! In addition to caring for her four-year-old son, she sees patients at Santa Cruz Integrative Medicine in Santa Cruz, CA, and at Healthstyle in Campbell, CA.

Tagged under
More in this show: « Protect Yourself from Environmental Cancer Risks Omega-3s: Healthy or Unhealthy? »