Multiple Sclerosis occurs when the immune system attacks the insulating sheath covering your brain cells. The result is a loss of normal electrical conductivity and a myriad of symptoms – ranging from loss of vision, muscle weakness, problems walking and loss of sensation.

According to the National Multiple Sclerosis Society, there are more than 2.3 million people affected by MS worldwide.

David Osmond is very familiar with MS and has been living with MS for almost nine years now. David, just like anyone else with the disease, has suffered bad times through his MS... but ultimately he stays positive and hopeful.

To David, music is the universal language, and he hopes to communicate that message of hope to all living with this disease through his music. He travels all over the world, meeting many living with MS, and is able to share his music and hope with them.

Typically, MS is not considered fatal, but in certain people there can be rare complications that can affect the quality and length of life.

Is there a cure for MS?

Unfortunately there is no cure for MS, but there are medications that can be taken to help modify symptoms.

How else is David inspiring those who are living with MS?

David shares his personal story about living with MS, and how he hopes to help other patients stay positive through the trials and tribulations of their disease.
PlayPlay PodcastdownloadDownload Podcast 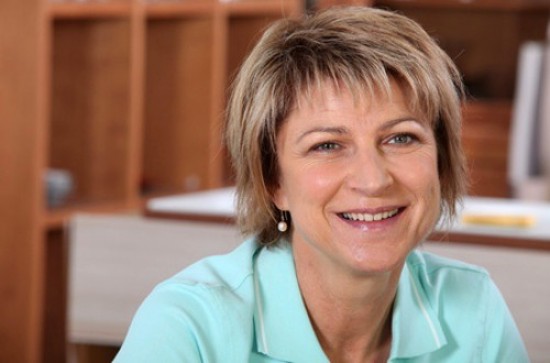 David Osmond has show business in his genealogy, as part of the world famous Osmond family; so continuing in the family business was a natural progression.

Being the 4th son of Alan and Suzanne Osmond, David grew up in the spotlight, as his father Alan was the oldest, and therefore the leader of the Osmonds (Alan, Wayne, Merrill, Jay, Donny, Marie, and Jimmy).

Every family has challenges to overcome, and the Osmond Family is no exception. When David's father, Alan, was diagnosed with MS, it led to his early retirement from the performing Osmonds.

Shockingly, David was also forced to put his career on hold, due to his own diagnosis and physical battle with MS. David followed his father's own words of wisdom: "I may have MS, but MS does NOT have me," and has been able to become a symbol of hope to the MS community.
Tagged under
More in this show: « A Fibromyalgia Solution with the S.H.I.N.E Protocol Ask Dr. Mike: Alternatives to Mammograms, Branched-Chain Amino Acids, and Ebola Treatment »