Stress-Fighting Proteins Could Be Key to New Asthma Treatments

Dr. Sarah Bettigole received her Ph.D. in Immunology from Harvard University, and she is currently a research scientist in the laboratory of Dr. Laurie Glimcher, Dean of Weill Cornell Medical College in New York City.

She has made seminal discoveries regarding how immune cells adapt to and survive specific types of stresses encountered during daily blood cell renewal. She identified a novel stress-response protein that could be pharmacologically blocked to improve outcomes for difficult-to-treat subsets of asthma patients. Dr. Bettigole is currently developing small molecule therapeutics based on the results of this research. 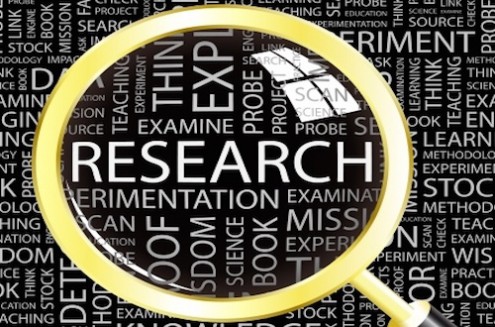 Investigators have discovered the precise molecular steps that enable immune cells implicated in certain forms of asthma and allergy to develop and survive in the body.

More than one in 12 Americans are affected by asthma, a disorder characterized by an overactive immune response to normally harmless substances such as pollen or mold.

Scientists had previously discovered that an overabundance of immune cells that help defend the body against parasites and infection, called eosinophils, were implicated in certain forms of asthma, as well as in allergic reactions. But little was known about how eosinophils develop and survive.

Eosinophils belong to a group of cells called granulocytes, which develop in the bone marrow before migrating into blood.

During early stages of development, these cells produce a large number of proteins that are critical for survival, as well as toxic proteins that are later released in response to an immune trigger, such as bacteria or viruses.

When the investigators altered the function of either of those proteins, the eosinophils, but not other cell types, underwent excess stress and were completely wiped out, suggesting that this pathway could serve as a new therapeutic target for patients who respond poorly to current asthma therapies.

How can stress-fighting proteins be the key for treating asthma?

Sarah Bettigole, PhD, shares how these stress-fighting proteins could be a possible treatment for asthma sufferers.
Tagged under
More from this show . . .
Prev
Next
3 Red Flags of Chronic Dry EyeWearable Tech 101: Latest In Health Wearables