Can Statins Cause Brain Decline?

David Brownstein, M.D., is a board-certified family physician and one of the nation's foremost practitioners of holistic medicine. He is editor of Dr. David Brownstein's Natural Way to Health newsletter.

Dr. Brownstein has lectured internationally to physicians and others about his success with natural hormones and nutritional therapies in his practice. His books include Drugs That Don't Work and Natural Therapies That Do!; Iodine: Why You Need It, Why You Can't Live Without It; Salt Your Way To Health; The Miracle of Natural Hormones; Overcoming Arthritis, Overcoming Thyroid Disorders; The Guide to a Gluten-Free Diet; and The Guide to Healthy Eating.

He is the medical director of the Center for Holistic Medicine in West Bloomfield, Mich., where he lives with his wife, Allison, and their teenage daughters, Hailey and Jessica. 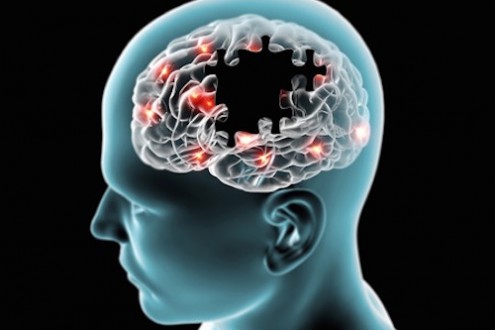 A study published in the journal Neurological Research compared the effects of statin medications and cognitive decline.

The study involved 329 people who were over the age of 65 and who were screened for cognitive decline by using mini-mental state examination (MMSE). These subjects were also screened for depression using Geriatric Depression Scale (GDS).

Researchers found that there wasn't any difference in MMSE and GDS scores between the subjects who had and didn't have high cholesterol. However, researchers did find that statin users had a lower MMSE score and a higher depression score compared to those participants who weren't taking statins.

Could statins be the reason for cognitive decline?

David Brownstein, MD, shares this recent study that compares the effects of statins and cognitive decline.
More from this show . . .
Prev
Next
Underage Drinking: Prevent Your Teen from Falling to Peer PressureRegulating Asthma & Allergy Drugs in Pharmacies