ACA: What Are the Individual Income Tax Requirements? 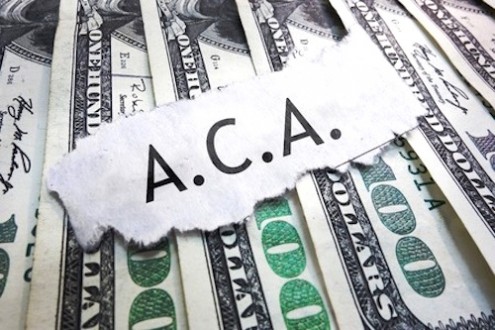 Open enrollment for those seeking healthcare coverage under the Affordable Care Act came to a close on December 15, 2015.

However, Federal officials have said that people who were stuck waiting would be given a special enrollment period so they would still be able to get coverage in January.

According to an article in the New York Times, as of June 30, about 9.9 million people had coverage through the federal and state marketplaces, and more than four out of five of them were receiving subsidies to help pay their premiums.

If Obamacare is as confusing to you now as it was when it first appeared in 2010, you may still have some questions.

Employers are going to be sending out Obamacare-related forms (similar to W2s, but for health insurance) for the first time, and there will be new reporting requirements for everyone.

What do you need to know about the individual income tax requirements?

Listen in as Vice President of Government Relations for GTL, Marianne Eterno, shares everything you need to know about Obamacare-related tax forms.

If you need health insurance, you can apply online at HealthCare.gov or by calling the federal marketplace at 800.318.2596.
Tagged under
More from this show . . .
Prev
Next
Celiac Disease & Gluten Sensitivity: What's the Difference?Sleep & Brain Health