Decriminalizing Pot May Land More Kids in the ER

Guest Bio: Sam Wang, MD
Dr. Sam Wang completed his general pediatric residency and pediatric emergency medicine fellowship at Children’s Hospital in Colorado, and then his medical toxicology fellowship at Rocky Mountain Poison and Drug Center at Denver Health. He is currently an assistant professor of pediatrics at Children’s Hospital Colorado, where he practices Pediatric Emergency Medicine and Medical Toxicology, and is also on faculty at the Rocky Mountain Poison and Drug Center. 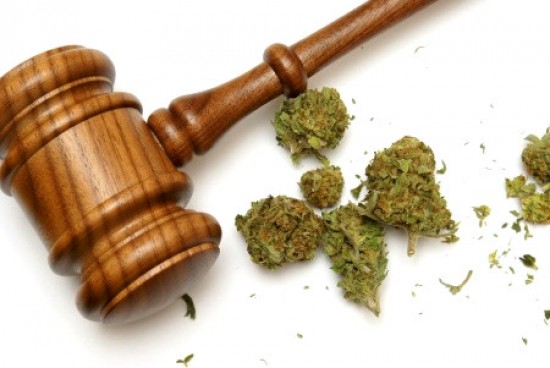 A new study in the Annals of Emergency Medicine looked at states that decriminalized marijuana and found something very interesting... an increase in the number of children requiring medical intervention involving the drug.

Medical and recreational marijuana industries have grown tremendously in the last few years. It's no longer only smoke-able forms that are available. There is a wide variety of edible forms that can look appealing to a child, such as baked goods, cookies and candy -- even beverages. However, these edibles also typically contain a high level of THC (tetrahydrocannabinol).

THC is the chemical responsible for marijuana's psychological effects.

Whether the use is intentional or not, these appealing edible forms could lend to the increase in children needing medical attention. Symptoms of ingestion include drowsiness, confusion and lethargy and can lead to dangerous breathing and/or respiratory issues.

If you use medicinal or recreational marijuana, it is crucial that you keep it out of the reach of children and that any edible forms of the drug be locked away and out of harms way.

In this segment, author of the study, Dr. Sam Wang, discusses the findings as well as ways to protect your kids from harm.
Tagged under
More from this show . . .
Prev
Next
A Deadly Problem: Heroin Use on the RiseExtreme Athletes Can Suffer Extreme Injuries