How Drinking Sodas Damages Your Health

Taylor Swift says she drinks vodka and Diet Coke (yeech!). But then, she's the brand's mega-paid spokeswoman. Beyonce made $50 million flacking for Pepsi! Guess we shouldn't be surprised. A 2016 study published in Pediatrics found that among 65 celebrities tied to brands of food and beverages, 81% of the products they endorsed are "nutrient poor" junk foods and drinks.

Well, let's hope these health-busting beverages don't kill their careers, because according to a new study in JAMA Internal Medicine, drinking soda - either sugary or diet - is a life-shortening proposition. Researchers followed more than 450,000 men and women in Europe for around 16 years and found that folks who had two or more glasses of the lousy liquids daily were at a higher risk of premature death overall. Specifically, drinking one glass or more a day of sweetened soda ups the risk of death from digestive disease. Drinking two glasses or more a day of diet soda ups the risk of death from circulatory disease.

Unfortunately, the research doesn't reveal how your health bounces back after you give up sodas, but it does. Dr. Mike, a former super-soda drinker, knows firsthand!

In 2011-2014, 63% of young people and 49% of adults drank a sugar-sweetened beverage on any given day. If that's you or those you love, it's time to tell soda, "I Forgot That You Existed." Let's hope Taylor does too; after all, that's her song title. Best choices: water, black coffee (skip sugary and high-fat lattes) and tea.

MORE IN THIS CATEGORY...
Are You Ignoring Snoring?Smart Diet Equals Healthy Brain 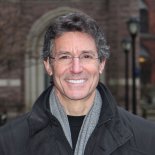 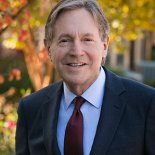 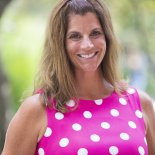 Build Resilience During COVID-19 and Beyond 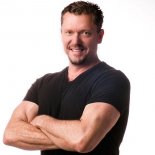 Encore Episode: Lies My Doctor Told Me: Medical Myths That Can Harm Your Health