How to Eat Vegan as an Athlete

Can you live a vegan lifestyle and still be a serious athlete?

The foods that vegans avoid, like dairy products and eggs, are easy ways to get protein in a plant-based diet.

This means that grains, nuts and soy are essential for a meatless, dairy-free eater.

And don’t forget about vitamin B12, which is found only in meat. B12 is important for endurance athletes, since it affects red blood cell production.

Choosing whole grain cereals and almond milk fortified with B12 are essential for vegan athletes.

Join Dr. Mike and special guest, Erin Sharoni, to learn all the ins and outs of living a vegan lifestyle, even as an athlete.
PlayPlay PodcastdownloadDownload Podcast 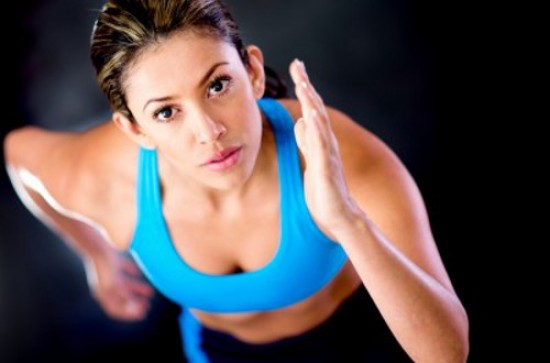 Featured Speaker: Erin Sharoni is a host and reporter in sports, news, and entertainment. Currently she is a co-host on Jim Rome on Showtime, on SHOWTIME and was recently the co-host of CNBC Sports Biz: Game On with Darren Rovell, which aired on NBC Sports Network. Erin has also been featured as a guest host on NBC Sports Talk, providing fans with the most relevant topics in sports each night. She has appeared as a guest commentator on CNBC's The Kudlow Report and on ESPN.

Born and raised in New York City, Erin's passion for sports runs deep as an outspoken fan and an avid athlete. Erin is a former U.S. Junior Olympic-certified swim coach, personal trainer, dancer and fitness competitor, and is an AANC Certified Nutritional Consultant and is Reiki Level II certified. She surfs and snowboards to keep things exciting.