Allen Anderson and his wife Linda are pet-expert speakers, authors, and founders of the Angel Animals Network.

They help people discover and benefit from the miraculous powers of animals.

Dedicated to promoting human-animal companionship, Allen and Linda donate a portion of proceeds from their work to animal rescue organizations and sponsor fundraising activities.

Allen joins Dr. Mike to discuss his non-profit organization, the Angel Animal Network, and shares how you can make a difference in both your life and the life of a needy animal.
PlayPlay PodcastdownloadDownload Podcast 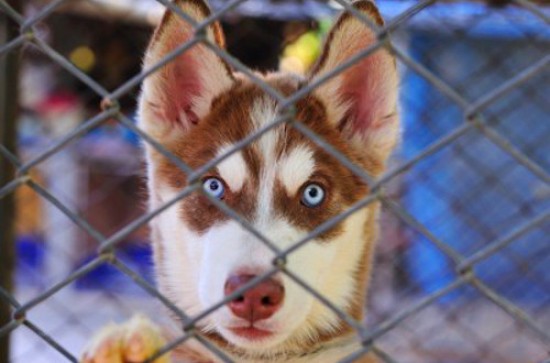 Featured Speaker: In 1996, Allen Anderson and his wife Linda Anderson founded the Angel Animals Network in Minneapolis. Their 15 books about the spiritual qualities of animals have been featured on Oprah.com, the Today Show, ABC’s Nightly News, BBC Radio, Washington Post, LA Times, Amazon.com’s Hot 100 and B&N’s Top 10. The Anderson's 2006 book about animal rescue won the prestigious American Society of Journalists & Authors Outstanding Book Award. Allen received a commendation by the Governor for his contribution as an author to the state of Minnesota. He teaches writing at the Loft Literary Center and donates a portion of his books’ proceeds to animal welfare. His newest book, already listed as an Amazon.com Bestseller Hot 100 New Release in Memoirs, is A Dog Named Leaf: The Hero from Heaven Who Saved My Life.