Imagine over 1,400 pages of breakthrough information that bridges the gap between cutting-edge science and mainstream medicine, in one must-have volume that you'll find invaluable now and for years to come... all thanks to one organization concerned for you and your health.

That organization, Life Extension, has published 130 evidence-based protocols on disease prevention and treatment.

This is information you simply won't find anywhere else, generated by an organization passionate about keeping you younger and healthier longer. Learn how you can make effective use of their discoveries, as special guest Luke Huber joins Dr. Mike in this segment of Healthy Talk.
PlayPlay PodcastdownloadDownload Podcast 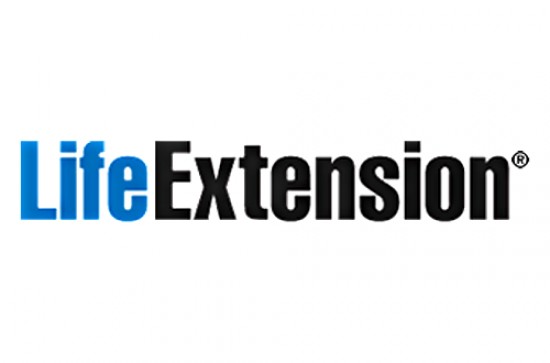 One of his most recent projects has been updating the fifth edition of the Life Extension Disease Prevention and Treatment book, containing 130 evidence-based protocols to combat the diseases of aging.

He is board-certified in naturopathic oncology and a fellow of the American Board of Naturopathic Oncology.

Dr. Huber has spent much of his career in the natural products industry while simultaneously maintaining a clinical practice.

He has served as technical director at Emerson Ecologics, director of quality, education, technical and regulatory affairs at Arkopharma-USA, and as a consultant to Nutraceutical International Corporation.

He is also the owner of an integrative medical practice he founded in 2003, Huber Natural Health, LLC, located in Salem, NH.
Tagged under
More in this show: « Staying Healthy as a Caregiver Is Your Hair Dye Killing You? »