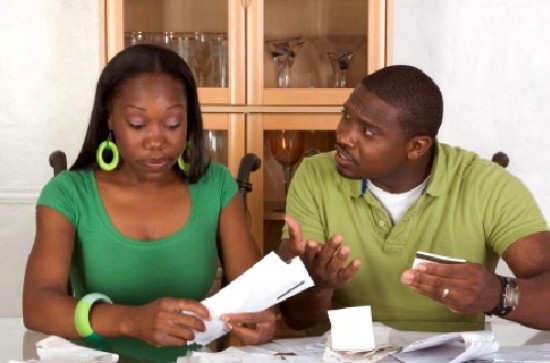 Featured Speaker: Sarah O'Leary is an award-winning marketer who has developed groundbreaking business solutions for some of the world's top consumer-centric corporations.

As the author of the critically acclaimed book, Brandwashed: Why the Shopper Matters More Than What You're Selling, she has also served as a contributor to the Huffington Post since 2008.

In 2013 Sarah formed ExHale Healthcare Advocates – a consumer advocacy company that makes "healthcare a fair fight." ExHale Health is the first company of its kind to define a new category in healthcare – personal healthcare management. Her vision came when founding member of ExHale, and breast cancer survivor, Lisa Rachman barely survived the $88,000 worth of medical bills her insurers said she owed for contracting cancer.

After learning that the hardest part of cancer was the paperwork, Sarah envisioned an organization that put experts into the consumer's corner and gives them the upper hand in everything from choosing the right insurance plan to being denied coverage, balance billing and much more.

An accomplished entrepreneur, author and lecturer, Sarah is highly respected as an industry leader. She has partnered with a host of blue chip corporations including Wal-Mart, Hershey's, Samsung, McDonald's, Toyota, Kraft, Bank of America, Princess Cruises, Warner Bros. and PepsiCo., just to name and few. Sarah began her career in 1986 as a writer, and recently sold her last agency, Methods & Madness, to Omnicom Holdings in 2007.

Before starting, ExHale Health, she served as the Chief Creative Officer for Omnicom's TPN, Inc., where she developed strategies and initiatives for the marketing leadership of Wal-Mart.

Sarah's expertise has been featured in the Wall Street Journal, New York Times, Huffington Post, CBS Radio and CBS Television, among many others.
Tagged under
More in this show: « The Many Benefits of Detox Exposing Hidden Food Toxins »