For years Dr. Ruth has been a trusted name in relationship therapy.

Now, she's sharing effective coping strategies for both the practical problems and emotional stresses of Alzheimer's care in her newest book, Dr. Ruth’s Guide for the Alzheimer’s Caregiver.

More than 15 million Americans are responsible for the care of a loved one with Alzheimer's disease. If you are one of them, you know this situation can quickly lead to feeling overwhelmed while trying to balance between the full-time needs of your dependent adult and your own physical and mental health.

The tactics and resources presented in this book build your confidence and provide health-guided advice on how to avoid burnout and maintain a loving relationship with a spouse or parent with Alzheimer's.
PlayPlay PodcastdownloadDownload Podcast 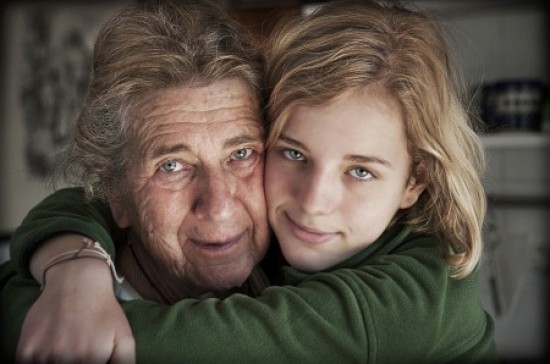 Dr. Ruth K. Westheimer is one of America's best-known names in relationship therapy. Widely known for her honest and humane approach to human sexuality, Westheimer pioneered frank sex advice on radio with her program Sexually Speaking, which premiered in 1980 on WYNY in New York.

Since then Westheimer has become America's favorite sex expert, giving help to millions through radio, television, newspapers, magazines, books and her website, DrRuth.com.

Born in Germany in 1928, Westheimer was sent to an orphanage in Switzerland at age 10 to escape the Holocaust. At 17 she immigrated to Israel, where she fought as a scout and sniper for the Haganah. She was seriously wounded in 1948 during the Israeli War of Independence.

In 1950, Westheimer moved to France, where she studied psychology at the Sorbonne. In 1956, she immigrated to the United States. Westheimer received a master's degree in sociology from the New School for Social Research and a doctorate of education from Columbia University, and studied human sexuality under Dr. Helen Singer Kaplan at New York Hospital-Cornell University Medical Center.

She is currently an adjunct professor at New York University and a fellow of Calhoun College at Yale, Butler College at Princeton and the New York Academy of Medicine.

Dr. Westheimer has her own private practice in New York and lectures worldwide. She is the author of over 35 books, including Dr. Ruth's Sex After 50 (Quill Driver Books, 2005).