According to the Arthritis Foundation, arthritis affects roughly 46 million adults and 300,000 children in America alone.

The most common form of arthritis is osteoarthritis, due to aging and wear and tear on your joints. Even though Osteoarthritis cannot be cured, you can prevent it before turning 60.

Dr. Null's simple yet life-changing protocol is proved to provide consistent, positive results in just 3-4 weeks for 85% of the participants in his study, as reported in his new book, Reverse Arthritis and Pain Naturally: A Proven Approach to a Pain-Free Life.
PlayPlay PodcastdownloadDownload Podcast 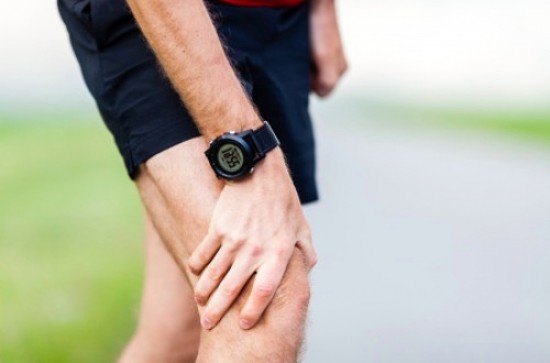 For nearly four decades, Gary Null has been one of the foremost advocates of alternative medicine and natural healing.

A multi award-winning journalist and New York Times best-selling author, Dr. Null has written over 70 books on nutrition, self-empowerment and public health issues, including his most recent, Power Aging.

Throughout his career, Gary Null has made hundreds of radio and television broadcasts throughout the country as an environmentalist, consumer advocate, investigative reporter and nutrition educator.

More than 28 different Gary Null television specials have appeared on PBS stations throughout the nation, inspiring and motivating millions of viewers. He originated and completed more than one hundred major investigations on health issues resulting in the use of material by 20/20 and 60 Minutes.

Gary Null has channeled his passion for natural health and extensive knowledge of nutrition to create a truly exceptional line of health products that have helped thousands of people experience optimum health naturally.