Why You Need Nutrient Dense Foods

You may think that healthy food is boring and that no matter how you try to cook it, it doesn't taste as great as you had hoped and wanted.

However, eliminating processed, high-fat foods from your diet could have a rewarding affect.

Whether you have been told by a doctor to eat healthier, or you have just taken matters into your own hands, eating "cleaner" can have a significant impact on your health and longevity.

For optimal health, nutrient dense foods are the best way to go. These foods contain few calories and have a high source of vitamins, minerals, complex carbohydrates, lean protein and healthy fats.

What are some nutrient dense foods you should be incorporating into your daily routine?

You might think nutrient dense foods only include fruits and veggies; but many other nuts, seeds and meats can also be great sources. For example, substituting almond flour for your normal flour gives an added bonus of protein and healthy fats, both of which can reduce inflammation.

What are the benefits of eating nutrient dense foods?

When you eat nutrient dense foods, you're not only obtaining more vitamins, minerals and antioxidants, but you're also "tricking" your body to feel fuller faster and longer. Substituting nutrient dense foods for fast, processed foods takes away your cravings for sugar, carbs or salty snacks.

What are some healthier nutrient dense snacks to always keep handy when you find yourself in a deep food craving? 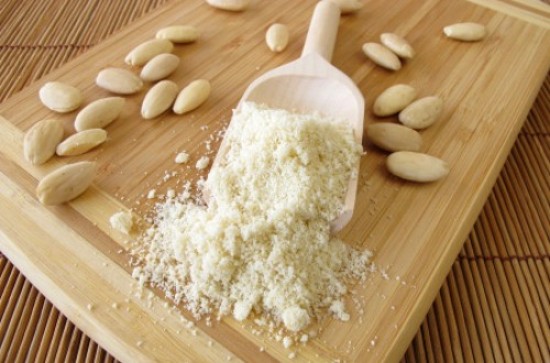 Frankie's shows are also available via internet and podcasting. She has an impressive guest list that draws attention, including Suzanne Somers, Tony Horton, Harry Connick, Jr., Deepak Chopra, Dr. Oz. Over the last two years she has been building her list of listeners utilizing social media.

Frankie Boyer's social media can be found on The Frankie Boyer Show Blog, Twitter, Facebook, Yahoo Shine, Wellsphere, and Empowher.com. She also has a new E-Zine focusing on healthy living and gluten-Free lifestyle.

In addition to her radio and social media presence, she is currently shooting a gluten-free cooking show with Food2Day network. She is an established force on radio, social networking sites, book shelves, and now is adding television to her multi-media supported business.