Schizophrenia is a serious, chronic and disabling brain disorder. If you have schizophrenia, it can distort the way you think, your emotions, the way you perceive reality and your overall quality of life.

You may experience hearing voices, have delusions, or other psychotic experiences. You may also not be able to function at your job, school of in any of your relationships.

According to the World Health Organization (WHO), schizophrenia affects more than 21 million people worldwide. Health professionals often have the experience of working with clients who battle mental illness, but how many therapists actually know what it's like to live with schizophrenia?

Therapist James Hickman was diagnosed with schizophrenia in college and has spent his whole life on a journey to recovery while helping others along the way. His personal story is deeply emotional and sheds light on a subject close to many people.

Join Dr. Mike and James Hickman as he discusses his personal experience with schizophrenia, and how he's trying to help those battling the disease. 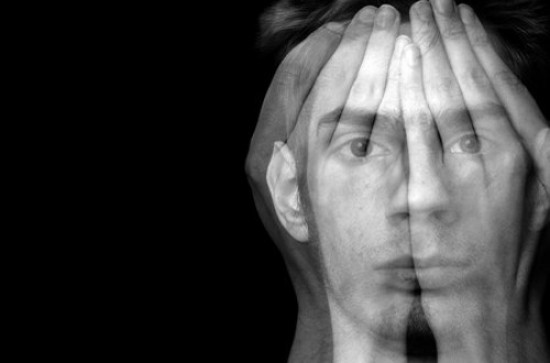 James Hickman was born in Huntsville, Alabama, in 1974. His mother, Wilma, was diagnosed with schizophrenia shortly after his birth, and his first memories are of foster homes.

At age four he moved to Oregon with his father, now divorced from his mother, where he faced poverty, hunger, and neglect. At age seven he moved in with his mother and stepfather.

His mother passed away within the year and Hickman was once again living in the homes of other families. At age nine he moved in with his Grandmother Colice, formerly a wealthy businesswoman, who had lost her fortune in providing care for her daughter Wilma.

Hickman currently works as a psychotherapist at WellStone Behavioral Health in Huntsville, Alabama. He serves on numerous mental health related boards throughout the state. He wrote his memoir The Mindful Son: A Beacon of Hope Through the Storm of Mental Illness in 2012.