Listen in as Shauna K. Young, PhD, CTN, shares details on the spectrum balance protocol diet and how it can help children suffering from autism.
PlayPlay PodcastdownloadDownload Podcast 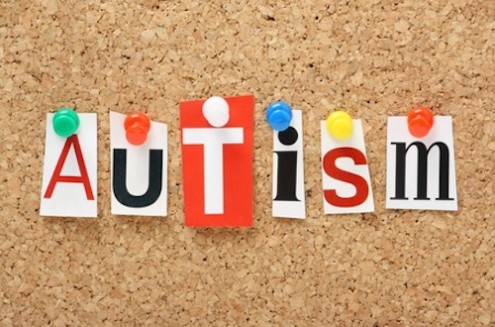