How Can Conventional Cancer Treatment Be Improved?

If you've been diagnosed with cancer, your doctor is likely to schedule some sort of conventional cancer care.

However, as you may have seen or experienced firsthand, these conventional cancer treatments can be debilitating, painful, and challenging.

How can conventional cancer treatments be improved?

Listen in as Dr. Jack C. Westman shares what conventional cancer treatment is and how it can be improved for patients.
PlayPlay PodcastdownloadDownload Podcast 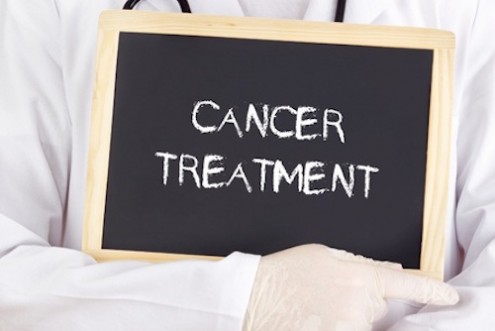 Dr. Jack C. Westman has made a positive impact on tens of thousands of lives over the past six decades as a psychiatrist through his clinical work and writing.

Dr. Westman, 87, also served two years in the United States Navy as a psychiatrist, first in Jacksonville, FL, and then in Japan. He earned his MS in Psychiatry from the University of Michigan, as well as his MD, and BS. He splits his time between Madeira Beach, Florida and Madison, Wisconsin.
Tagged under
More in this show: « Promising Treatment for Scleroderma Taking a Holistic Approach to Cancer »