It's been said that one of the most unfortunate parts of aging is seeing a difference in your body and mind.

Your body might start to ache in certain places that never did before, and you may find yourself forgetting where you put your car keys or your cell phone.

If you memory starts to fail, you might be wondering if you're in the early stages of Alzheimer's disease.

Could the emerging research in telomerase science aid in treating Alzheimer's?

Listen in as Dr. Michael Fossel shares the future of telomerase treatment and if it can help with Alzheimer's.
PlayPlay PodcastdownloadDownload Podcast 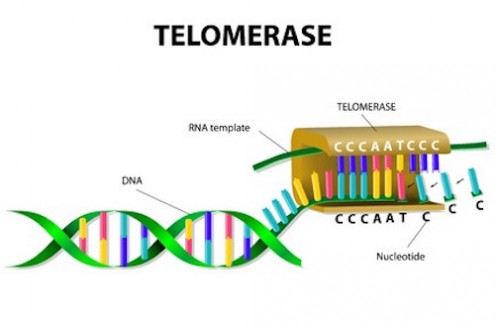 Dr. Fossel was a Clinical Professor of Medicine at Michigan State University for almost three decades and currently teaches the Biology of Aging at Grand Valley State University.

He has lectured at NIH and the Smithsonian Institute, and still lectures internationally. He was founding editor of the Journal of Anti-Aging Medicine (now the Rejuvenation Research). His numerous articles on aging and ethics in the Journal of the American Medical Association, In Vivo, and other academic journals have sparked frequent calls for him to speak worldwide to both medical groups and the general public. He featured prominently at IdeaCity in Toronto in June of 2014 and been interviewed by Singularity 1-on-1 regarding Alzheimer's therapy.