How the Affordable Care Act will Benefit You

Download
Guest Info & Links: Amitabh Chandra
From the Show: Staying Well
Summary: Did you know you have the right to ask your plan to reconsider a denial of payment for services?
Duration: 10
Host: Melanie Cole, MS

Amitabh Chandra is an economist, a Professor of Public Policy and Director of Health Policy Research at the Harvard Kennedy School of Government, where he also Director of PhD Admissions and Area Chair for Social and Urban Policy. He is a member of the Congressional Budget Office's (CBO) Panel of Health Advisors, and is a Research Associate at the IZA Institute in Bonn, Germany and at the National Bureau of Economic Research (NBER). His research focuses on productivity and cost-growth in healthcare, medical malpractice, and racial disparities in healthcare. His research has been supported by the National Institute of Aging, the National Institute of Child Health and Development, the Robert Wood Johnson Foundation, and has been published in the American Economic Review, the Journal of Political Economy, the New England Journal of Medicine, the Journal of the American Medical Association, and Health Affairs. He is an editor of the Review of Economics and Statistics, a former editor of the Journal of Human Resources, and serves on the editorial boards of Economics Letters and the American Economic Journal.

Chandra has testified to the United States Senate and the United States Commission on Civil Rights. His research has been featured in the New York Times, the Washington Post, CNN, Newsweek, and on National Public Radio. He has been a consultant to the RAND Corporation, Microsoft Research, the Institute of Medicine and the Blue Cross Blue Shield Foundation of Massachusetts. In 2011 he served as Massachusetts' Special Commissioner on Provider Price Reform.

Professor Chandra is an elected member of the Institute of Medicine, the first-prize recipient of the Upjohn Institute's Dissertation Award, the Kenneth Arrow Award for best paper in health economics, and the Eugene Garfield Award for the impact of medical research. In 2012, he was awarded American Society of Health Economists (ASHE) medal. The ASHE Medal is awarded biennially to the economist age 40 or under who has made the most significant contributions to the field of health economics. 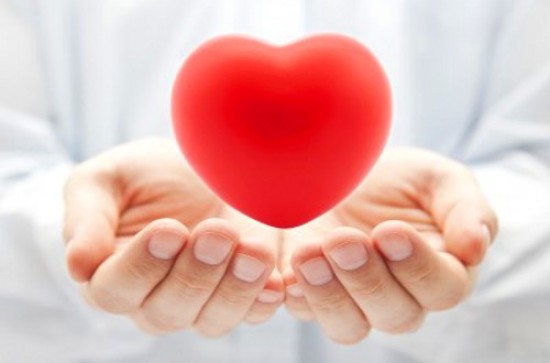 Did you know you have the right to ask your plan to reconsider a denial of payment for services?  Or that insurance companies can no longer limit or deny benefits to children under the age of 19, due to a pre-existing health condition?

Healthcare.gov states that, "the Affordable Care Act puts in place strong consumer protections, provides new coverage options and gives you the tools you need to make informed choices about your health."

Professor of Public Policy at the Harvard John F. Kennedy School of Government, Amitabh Chandra, provides a summary of the benefits and consumer protection in the coverage and important details from preventative care to pre-existing conditions.
Tagged under
More from this show . . .
Prev
Next
Tired of Smoking? Hypnosis Can Help You QuitHow to Buy A Private Health Insurance Plan