How to Avoid Fish Fraud 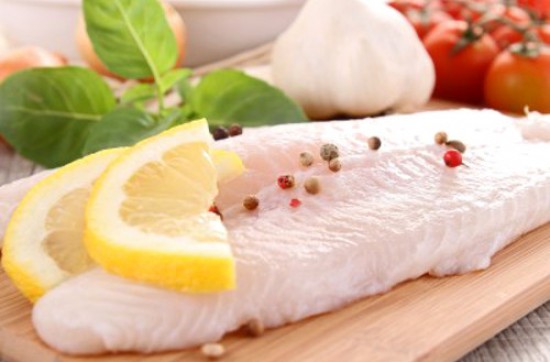 This sounds a little all too familiar: Europe was recently caught passing horse meat as beef to consumers, and the nightmare of not knowing what truly lies on your dinner plate continues here in the United States with fish. One-third of the seafood sold in grocery stores and restaurants is mislabeled.

Back in February 2013, Oceana, an international group advocating for the protection of oceans, conducted a study that collected DNA samples from over 1,200 fish from 674 retail outlets in 21 states to investigate how honestly the fish was labeled.

The study found that the most collected fish, snapper, was mislabeled 87 percent of the time and tuna was mislabeled 59 percent. However, those aren't the only fish consumers need to worry about.

Restaurants and grocery stores counterfeit other common fish, replacing wild salmon with farm-raised salmon and tilapia for a more-expensive grouper. The businesses use cheaper species in place of a higher-cost fish to save money, all while ripping off you, the consumer.

Americans are eating about $80 billion worth of seafood annually, which increases the demand; especially for certain fish that are more popular than others.

But does fish fraud put your health at risk or just cheat you out of better quality seafood?

Gib Brogan, Oceana's Northeast representative, speaks openly on the findings from Oceana's studies, the potential health threats and how to protect yourself from seafood fraud.
Tagged under
More from this show . . .
Prev
Next
How Pollution Affects Your Health 10-Step Approach to Prevent & Manage Diabetes