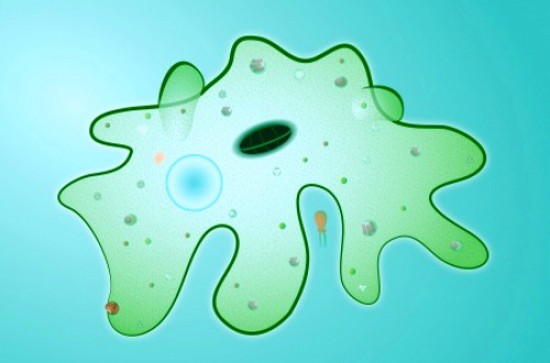 Dr. Ryan Stanton teams up with Dr. Leigh to share more information about one girl’s miraculous recovery and how you can protect your kids and yourself.
Tagged under
More from this show . . .
Prev
Next
Ovarian Cancer: The Silent KillerDomestic Violence: It Can Happen to Anyone