Joseph Shrand, M.D., is an instructor of psychiatry at Harvard Medical School, an assistant child psychiatrist on the medical staff of Massachusetts General Hospital, and the Medical Director of CASTLE (Clean and Sober Teens Living Empowered), a new intervention unit for at-risk teens that is part of High Point Treatment Center in Brockton, Mass.

With more than 20 years as a practicing psychiatrist, Dr. Shrand has vast experience in the field of adolescent anger management and conflict resolution which has made him a sought-after speaker. He is also affectionately known as Dr. Joe, as he was Joe in the original PBS TV Children's TV show, ZOOM, which won two Emmy Awards in the early 1970's. Dr. Shrand is the only ZOOM kid to have published any books. 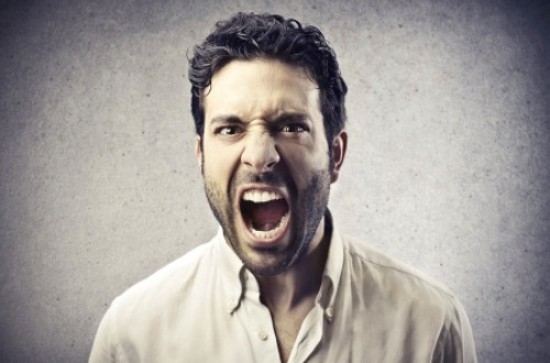 It's a common frustration experienced, usually when you have had a long day, and your patience is already running thin. Horns honk, cars swerve in and out of your lane, and fingers are flipping every time you turn your head. You're about to lose your mind, but you don't act out aggressively.

That's not the case for those with Intermittent explosive disorder.

Intermittent explosive disorder is a behavioral disorder characterized by extreme expressions of anger to the point of uncontrollable rage. People with this disorder could attack others and their possessions.

Intermittent explosive disorder affects 3-4 percent of people annually. This disorder does tend to appear in the early stages of development, with an average onset in males at the age of 13, and age 19 in females.

After violent crimes or car accidents, this disorder can be controversial as the people who act out their violent impulses are not likely to seek treatment.

Instructor of Psychiatry at Harvard Medical School, Dr. Joseph Shrand, shares the scary truths behind intermittent explosive disorders, as well as appropriate ways to handle your actions when rage rises.
Tagged under
More from this show . . .
Prev
Next
Stretch Mark MinimizersHow Bad Breath Affects Your Health