Carol Steinberg is president of the Alzheimer's Foundation of America (AFA). She oversees daily operations, strategic partnerships, advocacy efforts, program development, messaging, and all other aspects of this leading national organization dedicated to providing optimal care to individuals with dementia and their families. 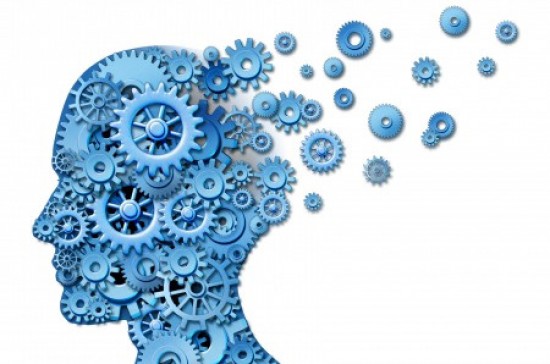 It's a common thing as you age; your mind doesn't feel as sharp as it used to be. But does this mean that you should worry about the possibility of having Alzheimer's?

Alzheimer's disease is a neurological disorder where the death of your brain cells causes memory loss and cognitive decline. The disease progresses as you age, causing most patients to seek 24-hour medical attention.

According to the Alzheimer's Association, in 2013 more than five million people aged 65 and older are suffering with this disease. Alzheimer's disease is the sixth leading cause of death in the United States, with no cure currently available.

President of the Alzheimer's Foundation of America, Carol Steinberg, shares information on Alzheimer's and breaks down the truths of the myths that you might have heard about this debilitating disease.
Tagged under
More from this show . . .
Prev
Next
Cancer & Relationships: Getting through It TogetherA New Contraceptive with Added STD Protection? Yes!