Download
Guest Info & Links: Meredith Clark, PhD
From the Show: Staying Well
Summary: A new contraceptive is on the horizon that will protect against both sexually transmitted diseases AND pregnancy.
Duration: 10
Host: Melanie Cole, MS

Dr. Clark is Manager, Drug Delivery at CONRAD and an Assistant Professor in the Department of Obstetrics and Gynecology at Eastern Virginia Medical School.

She is responsible for monitoring the formulation development and preclinical testing of pipeline products for Product Development at CONRAD.

The scope of projects she helps oversee includes the development of intravaginal rings and other vaginal drug delivery systems intended to prevent the sexual transmission of HIV and other sexually transmitted diseases, and unintended pregnancy. 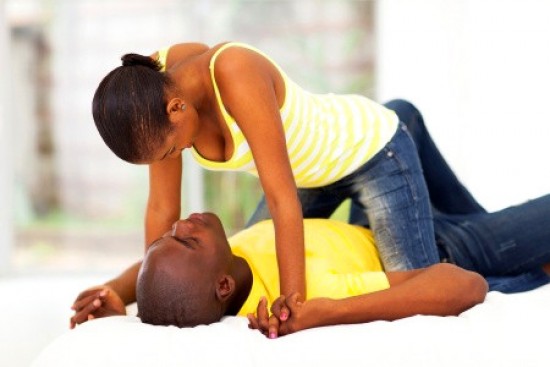 The development of a contraceptive that protects against both sexually transmitted diseases and pregnancy in the form of a vaginal ring was announced at the American Association of Pharmaceutical Scientists' annual meeting.

Similar to the existent NuvaRing contraceptive, the new vaginal ring is inserted into the vagina and lasts up to 90 days. The vaginal ring would prevent pregnancy by releasing levonorgestrel, a hormonal contraceptive. The ring would also prevent against sexually transmitted diseases by releasing tenofovir, an antiretroviral that has been proven to prevent replication of HIV and herpes.

Head of drug delivery, Dr. Meredith Clark, PhD, explains the benefits and risks of the new contraceptive, as well as when the human trials are set to begin.
Tagged under
More from this show . . .
Prev
Next
Alzheimer's: Myths & Truths Exposed Foods that Boost Your Mood