He did a postdoctoral fellowship with Dr. Barry Stein at the Medical College of Virginia, where he began his research looking at the neural mechanisms of multi-sensory integration.

Dr. Wallace moved to the Wake Forest University School of Medicine in 1995. In 2006, he came to Vanderbilt University, and he was named the Director of the Vanderbilt Brain Institute in 2008.

He is Professor of Hearing & Speech Sciences, Psychology and Psychiatry and the Associate Director of the Vanderbilt Silvio O. Conte Center for Basic Neuroscience Research.

He is a member of the Center for Integrative & Cognitive Neuroscience, the Vanderbilt Kennedy Center and the Vanderbilt Vision Research Center. Dr. Wallace has received a number of awards for both his research and his teaching, including the Faculty Excellence Award of Wake Forest University and being named as the Outstanding Young Investigator in the Basic Sciences.

Dr. Wallace has an established record of research funding from the National Institutes of Health, and is the author of more than 200 research presentations and publications. He currently serves on the editorial board of journals including Brain Topography, Cognitive Processes and Frontiers in Integrative Neuroscience.

His work has employed a multidisciplinary approach to examining multi-sensory processing, and focuses upon the neural architecture of multi-sensory integration, its development, its role in guiding human perception and performance, and changes in sensory and multi-sensory function in the context of aging, autism, dyslexia and schizophrenia. 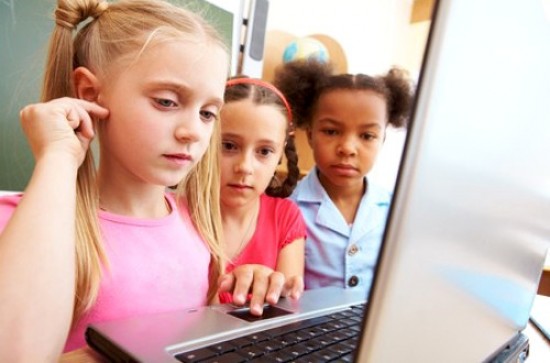 Autism spectrum disorder (also known as ASD) and autism are both categorized as general terms for the complex disorders of brain development.

Autism and ASD present a mental condition that is similar the very early stages of childhood and is characterized by having difficulty communicating verbally and non-verbally, forming relationships and having trouble in social interactions.

According to the Center for Disease Control and Prevention, about one in 68 child have been identified with autism or ASD. Both diseases are reported to occur in all racial, ethnic and socioeconomic groups.

Director of the Vanderbilt Brain Institute, Dr. Mark Wallace, recently published a study which reveals the senses of sight and sound are separated with autism. The study focused on children with autism between the ages of six to 18 using a video game program. The children were asked to match the audio and visuals of the game together to see if there was a link missing between sight and sound.

Is this study going to change the way doctors treat autism?

Dr. Wallace joins Melanie Cole, MS, to share his recent study on autism and the major insights on the disorder.
Tagged under
More from this show . . .
Prev
Next
How to Approach Your PhobiaDepression: Do Men & Women Suffer Differently?