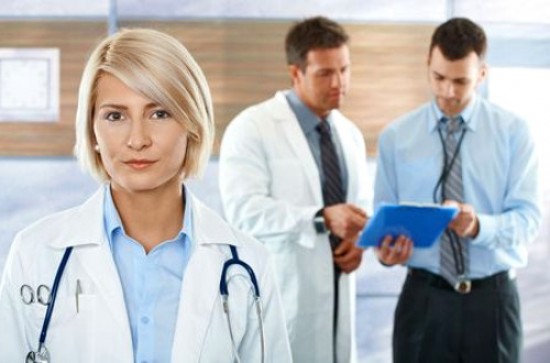 Tagged under
More from this show . . .
Prev
Next
What to Keep in a First Aid KitEbola Primer: How ERs Are Preparing