Depression: A Misunderstood but Widespread Disease

Download
Guest Info & Links: Marie E. Rueve, MD
From the Show: Staying Well
Summary: Depression affects more than 350 million people, and all too often causes a loved one to take his or her own life.
Duration: 10
Host: Melanie Cole, MS

Dr. Rueve is also a member of the American Psychiatric Association and the Pennsylvania Psychiatric Society.

She trained for both medical school and her psychiatry residency at the Wright State University School of Medicine in Dayton, Ohio. 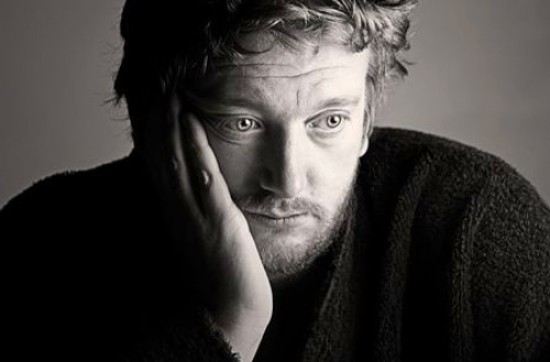 Contrary to popular belief, depression is very prevalent in society and has been on the rise in the past decade, causing many of its victims to tragically end their lives.

In fact, Suicide Awareness Voices of Education (SAVE) reports that suicide takes the lives of nearly 30,000 Americans annually.

At some point in your life you may encounter hard times which cause you to feel down in the dumps. However, there is a difference between feeling sad and suffering from depression. Depression is a serious medical disorder that causes tenacious feelings of sadness, hopelessness and helplessness. It can interfere with your daily tasks and can lead to suicide.

What are the signs you should be looking for if you think someone you know is suffering from depression?

Depression might be thrown around loosely in daily conversations, but there are some serious symptoms and warning signs you should be aware of. Symptoms include constantly being sad, a loss of pleasure in what used to bring joy, changes in sleep and appetite, loss of energy and motivation, problems with memory or concentration, and a preoccupation with dying.

Unfortunately, depression and mental illness are often stigmatized, which could make it harder to talk openly and seek help. However, SAVE recommends that instead of instilling negativity, you should openly start a sensitive dialogue by asking your loved one questions about how he or she is feeling.

What are some of the treatment options available for depression?

There are several options that involve medications, psychotherapy and self-care. Oftentimes a combination of taking antidepressants, talking to a professional and changing up your diet or exercise routine can be used together to help ease symptoms of depression.

What else can be done to heal, help and prevent depression and suicide?

If you or a loved one is battling depression or having thoughts of suicide, you are not alone. Reach out to your doctor or the National Suicide Prevention Lifeline at 1-800-273-8255.

Chief of Psychiatry and the psychiatry residency program director for Geisinger Health System, Dr. Marie Ruevem, discusses why depression is a misunderstood yet very prevalent illness, as well as signs of depression and the types of treatment options available.
Transcription:

Tagged under
More from this show . . .
Prev
Next
Severe Burns: Best Treatment OptionsBenign Prostatic Hyperplasia: Shrinking Your Prostate without Surgery?