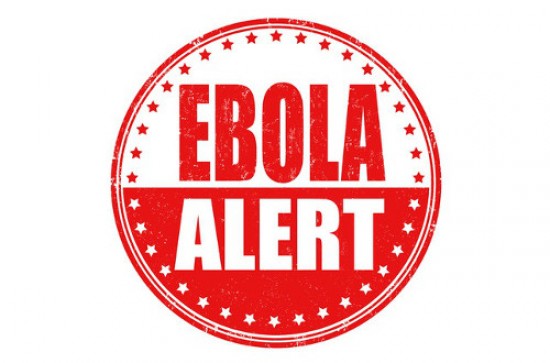 Rade B. Vukmir, MD, shares the dangerous information on Ebola, signs and symptoms of Ebola and what you need to know about the potential risk of Ebola spreading globally.
Tagged under
More from this show . . .
Prev
Next
Medical News of the Week: SmallpoxShould Your Kids Be Vaccinated?