Not-So-Noticeable Symptoms of a Concussion

Download
Guest Info & Links: Clark Elliott, PhD
From the Show: Health Radio
Summary: What should you be looking out for if you've injured your head?
Duration: 10
Host: Melanie Cole, MS

Clark Elliott, PhD, has been a professor of Artificial Intelligence at DePaul University for twenty-seven years. He holds three teaching certificates for music, the B.M., M.M. (music), and M.S. (computer science) degrees, and a Ph.D. from Northwestern University's Institute for the Learning Sciences with an emphasis on computer simulations of human emotion.

He lives with his wife and daughter in Evanston, Illinois. He has raised four other children, studies Tai Chi and music every day, and continues as a casual marathon runner. 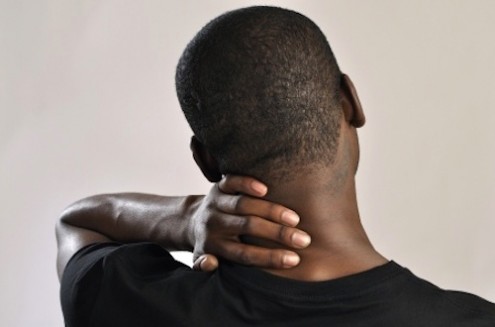 In the blink of an eye, Dr. Clark Elliot's life was turned upside down.

While waiting at a stoplight, he was rear-ended by a car. And, even though he was physically able to get out of his car, his brain was not working properly.

As Dr. Clark tells the story, he was repeatedly trying to show his drivers license to the other driver, and when the police officer on the scene was asking for his car insurance, he held it in his hand, unable to figure out how to extend his arm to give it to him.

He went to his class where he had an evening lecture but couldn't walk down stairs and couldn't find his car in the parking lot.

With your stress hormones and adrenaline skyrocketing, it can be hard to determine if something is seriously wrong or if you're just experiencing shock.

Months and eventually years went on with little things like putting shoes on the wrong feet and an inability to fully concentrate until Dr. Clark fully realized he had a problem. He had a concussion.

What is brain plasticity and how can it drastically improve your symptoms?

Listen in as Dr. Clark shares his personal story of how he suffered from a concussion, the not-so-noticeable symptoms he was experiencing, and what treatment options to use.
Tagged under
More from this show . . .
Prev
Next
Two Weeks to a Healthier & Younger BrainOne Man's Secret to Living Happily & Healthy into Your 90s