A Whole Lot of Emotions: How Highly Sensitive People Interact with the World

Download
Guest Info & Links: Elaine Aron, PhD
From the Show: Health Radio
Summary: If you are highly sensitive, what should you do?
Duration: 10
Host: Melanie Cole, MS

Besides beginning the study of the innate temperament trait of high sensitivity in 1991, she, along with her husband Dr. Arthur Aron, are two of the leading scientists studying the psychology of love and close relationships. They are also pioneers in studying both sensitivity and love using functional magnetic resonance imaging. She maintains a small psychotherapy practice in Mill Valley, CA. 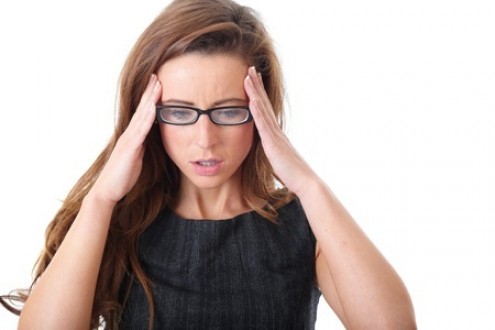 If you've ever been told you're too emotional, weak, fragile, or intense, you might feel like an outcast and misunderstood.

However, that doesn't mean anything is wrong with you. You might actually be part of the 20 percent of people who are considered to be highly sensitive.

A highly sensitive person (HSP) is someone that has an innate trait of high sensory processing sensitivity.

In fact, brain scans show differences in perception, stronger positive and negative emotions, and more empathy and general awareness than those without the trait.

How do highly sensitive people interact with the world differently?


Elaine Aron, PhD, shares the traits of a hyper sensitive person and the ways they interact with the world differently.
Tagged under
More from this show . . .
Prev
Next
Beach vs. Ibuprofen: Which Heals Chronic Inflammation Better?Exocrine Pancreatic Insufficiency: Warning Signs in Your Stool
FREE RadioMD Newsletter: