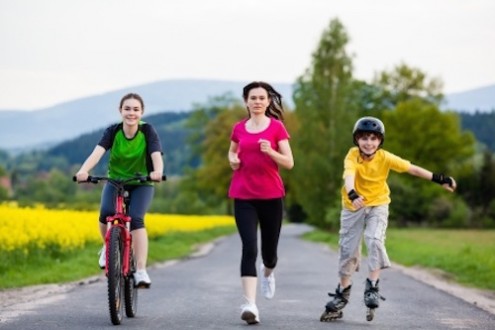 Sarah Nechuta, MPH, PhD, shares the results of the study and why starting exercise as a teenager is extremely beneficial to your health as you age.
Tagged under
More from this show . . .
Prev
Next
Everything You Need to Know About Legionnaire's DiseaseHow Lyme Disease Can Disrupt Your Life