What Exactly Is the Safe & Accurate Food Labeling Act?

Dr. Michael S. Fenster is a Board Certified Interventional Cardiologist and a Professional Chef. Better known to his fans as "Dr. Mike," he's never one to back down from a challenge – including receiving his culinary degree from Ashworth University, where he was their alumnus of the year.

Dr. Mike is no stranger to the spotlight; whether it's cooking demos, sharing recipes or discussing food and health. He's been a regular on CW's The Daily Buzz, ABC's The List, NBC's Daytime TV, and he's also the star and producer of a popular cooking web series with Forbes Riley. The Author of several books, Dr. Mike has written regular columns for numerous publications and websites including Shape, Muscle & Fitness, Men's Fitness, Glamour, The Atlantic, Outdoor Magazine, Pacific- Standard, Tampa Tribune, Luxuria Lifestyles and Basil. 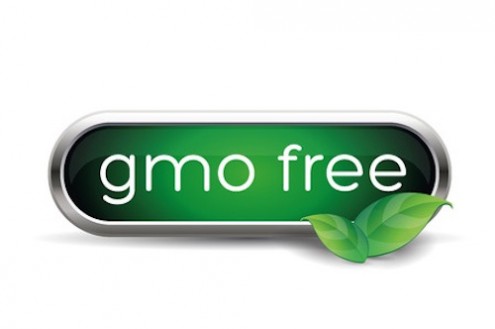 This bill has the potential to ban any state the right to label food as a genetically modified organism.

This notification requires only the developer's determination that the food from, containing, or consisting of the GMO (GMO food) is as safe as a comparable non-GMO food.

In other words, there is no separate labeling requirement for any GMOs, as long as the company that makes it assures you it's safe.

Wouldn't you want to know what's in your food and what you're about to eat?

Listen in as Michael S. Fenster, MD, shares everything you need to know about the food labeling act.
Tagged under
More from this show . . .
Prev
Next
Kiba-Dachi: 3 Minutes for an Effective WorkoutAddressing Chronic Kidney Disease