David Foreman, RPh, is a retired pharmacist, author and radio host of the syndicated show, The Herbal Pharmacist.

He is well versed on the healing powers of herbs, vitamins and other natural supplements. Foreman is a graduate of the University of South Carolina College of Pharmacy and is author of, 4 Pillars of Health: Heart Disease. He is a frequent speaker on the subject of natural health and healing.

His shift from traditional pharmacist to herbal pharmacist was based on his belief that education is the key to understanding that natural health plays a vital role in mainstream medicine; and he has dedicated his entire career to educating consumers about the benefits and power behind natural herbs and supplements. 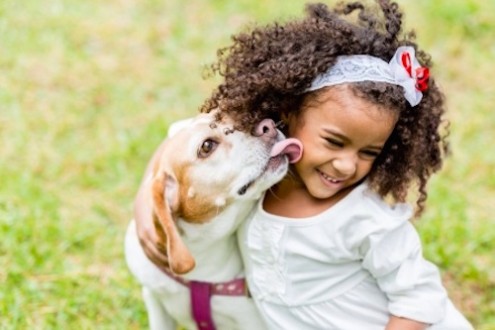 According to the World Health Organization, antibiotic resistance has been declared a global emergency.

In fact, it's estimated that this will result in two million serious infections or illnesses and 23,000 deaths each year.

The White House recently announced a five-year, $1.2 billion program to fight superbugs, the drug-resistant bacteria that can pose serious hazards to public health.

Could kisses from your dog help prevent superbugs?

Listen in as herbal pharmacist, David Foreman, RPh, shares how bacteria, fungus, pomegranates and even sloppy kisses from your dog can be a good defense strategy for conquering the superbug.
Tagged under
More from this show . . .
Prev
Next
Is There a Right Age to Get Married?How to Live a Healthy & Happy Life with Chronic Diseases