A Short Walk Around the Office Can Reverse Vascular Dysfunction 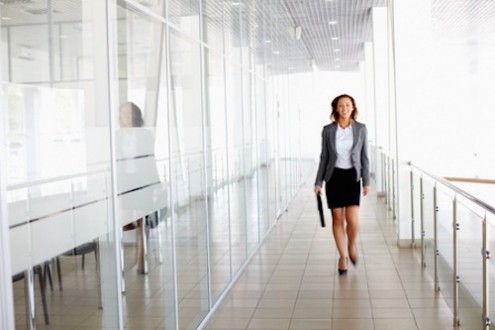 Across the country, many employees are seated at desks for the majority of an eight-hour workday.

As technology creates an increase in sedentary lifestyles, the impact of sitting on vascular health has turned into a rising concern.

In fact, researchers from the University of Missouri School of Medicine have found that if you sit for six straight hours, vascular function is impaired. However, by walking for just 10 minutes after a prolonged period of sitting, vascular health can be restored.

Robert Restaino, a graduate student in the University of Missouri School of Medicine Department of Medical Pharmacology and Physiology, shares the findings of his research that suggest walking around the office can reverse vascular dysfunction.
Tagged under
More from this show . . .
Prev
Next
Keep Your Pet Healthy the Natural WayBreast Cancer: Has There Been Progress?