ACA: Why Do Premiums Keep Going Up? 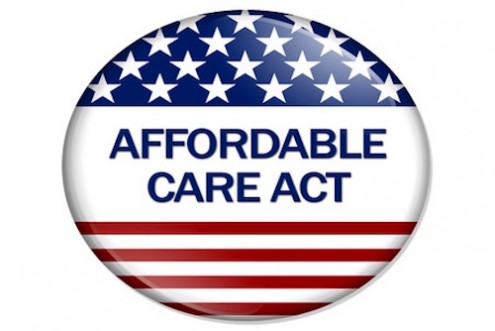 Since it took effect in 2010, the healthcare reform law, otherwise known as the Affordable Care Act (ACA) or "Obamacare," has made drastic changes to healthcare.

In 2015, changes are still being made to ACA to better address the confusion and loop-holes of today's healthcare... even though everyone might be paying more this year, and premiums might continue to skyrocket.

According to PricewaterhouseCoopers, the average increase for Obamacare for 2015 will be 8.2 percent in 29 states and the District of Columbia.

Why do premiums keep going up?

Marianne Eterno, VP of Government Relations for GTL, discusses the ACA and premiums.
Tagged under
More from this show . . .
Prev
Next
Non-Hormonal Management of Hot Flashes & Night SweatsMost Dairy Reactions Are NOT Lactose Intolerance