Dr. Kim Knowlton is Senior Scientist and Deputy Director of the Science Center at the Natural Resources Defense Council.

She is also assistant clinical professor of environmental health sciences at the Mailman School of Public Health, Columbia University; and past chair of the Climate Change Topic Committee of the American Public Health Association's Environment Section. 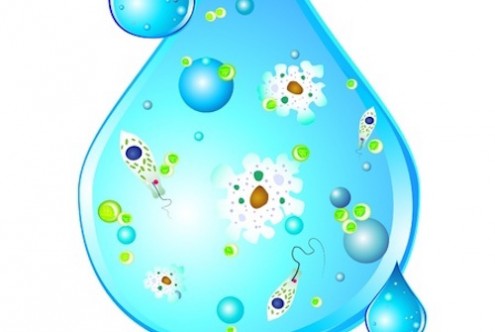 Wherever you stand on the topic of global warming, it might be hard to deny the fact there's been a drastic rise in waterborne illnesses within the past few years, which is causing many doctors to believe this trend is an outcome of climate change.

Microorganisms, toxic contaminants, and biotoxins that are transmitted in contaminated waters cause waterborne illnesses.

According to the National Institutes of Health, changes in the ocean and coastal ecosystems, droughts, increased frequency of intense extreme weather events, and lack of water can cause health impacts of waterborne illness.

How else can climate change directly impact waterborne illnesses?

Listen in as Kim Knowlton, Senior Scientist of the Natural Resources Defense Council, shares how climate change and waterborne illnesses are connected.
Tagged under
More from this show . . .
Prev
Next
Hospital-Related VTE: Know Your Risk for Blood ClotsCan IBS Cause an Iron Deficiency?