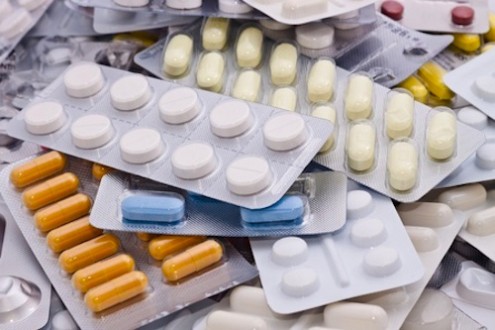 Listen in as Kevin Klauer, DO, shares why there's an overuse of antibiotics, as well as if this overuse can cause more health issues.
Tagged under
More from this show . . .
Prev
Next
When You Don’t See the Sun for Months: Battling Wintertime BluesWearable Fitness Devices: Can They Make You Healthier?