Dr. Jeff Werber has dedicated his life to the care and protection of animals and maintains that pets are more than just companions; they are part of the family and deserve to be treated that way. 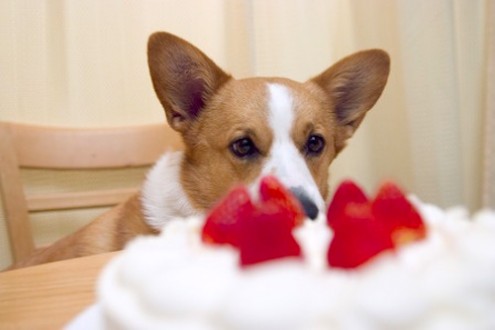 Xylitol is a sugar substitute increasingly being used by food manufacturers.

It has been deemed safe for humans but is extremely harmful to dogs; roughly 100 times as toxic as milk chocolate, a more widely known hazard. The sweetener is causing a surge in accidental dog poisonings, some fatal, according to animal poison-control centers.

What foods are toxic and dangerous to dogs that you might have laying around your kitchen?

Listen in as Dr. Jeff Werber shares the sugar substitutes (and other foods) that are extremely deadly to your dogs.
Tagged under
More from this show . . .
Prev
Next
Top Dirtiest Things at Your Office Making You SickCalling Off Your Divorce: Why It Might Be Your Only Option