Obamacare Terminology: What Does It All Mean?

Download
Guest Info & Links: Marianne Eterno, President of Government Relations for GTL
From the Show: Health Radio
Summary: There has been a lot of media coverage about Obamacare co-ops closing. What are co-ops? Why have so many of them shut down?
Duration: 10
Host: Melanie Cole, MS 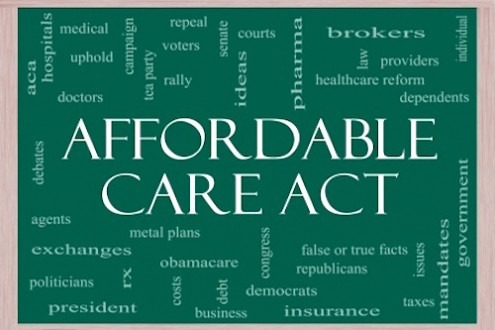 You might have been hearing all the discussions surrounding Obamacare, especially these past few months since open enrollment for 2016 opened.

Since it took effect in 2010, the health reform law, otherwise known as the Affordable Care Act or ACA, has made important changes to the way health care coverage works for children and families.

However, if you're someone who's in need of health insurance, you might have noticed the terminology is a little confusing.

Listen in as Marianne Eterno, President of Government Relations at GTL, shares Obamacare terminology you should know.
Tagged under
More from this show . . .
Prev
Next
How to Stay Fit During the HolidaysHow to Handle Toxic Relationships During the Holidays